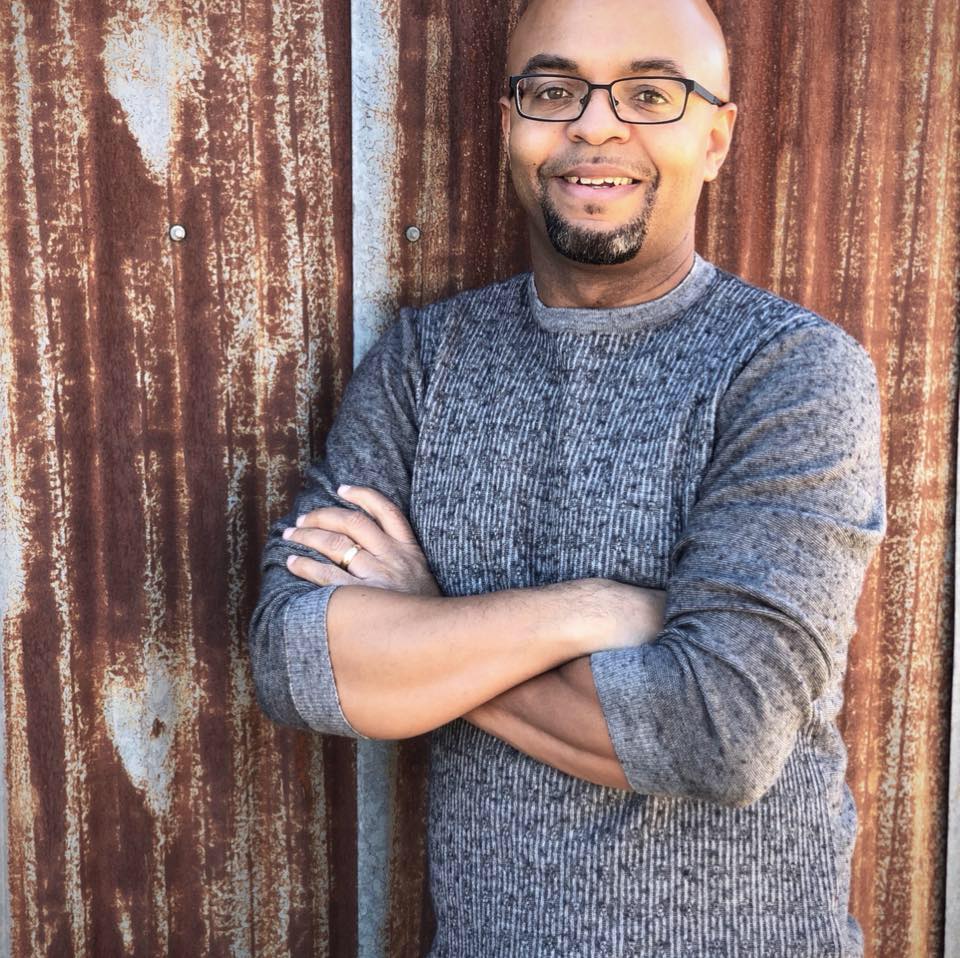 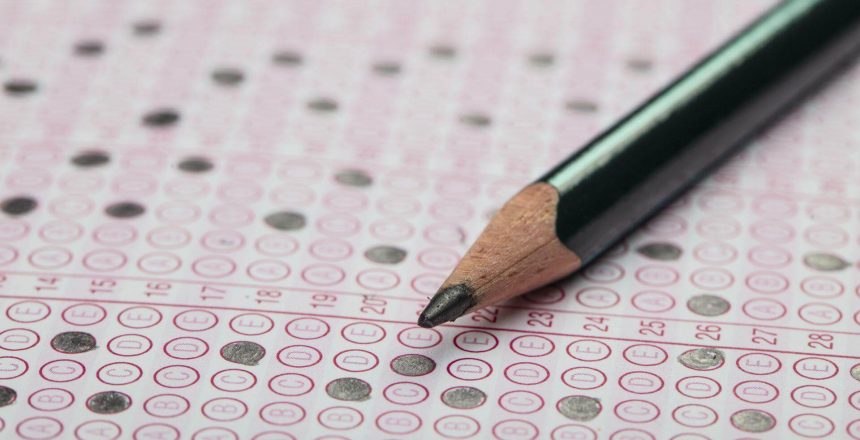 When I was in high school I applied to the US Air Force Academy. Like millions of other students I had to take the SAT. I worked hard in school and took several practice exams so I was anticipating a good score.

You would think after taking it 5 times I would achieve my score. Nope! My score kept floating around the same range. I was literally 10 points away from my target score (Those analogies in the English section did me in!).

Although I didn’t gain direct admission I was awarded a consolation prize of acceptance into the Air Force Academy Prep School. After another year of hard work I was FINALLY accepted. Ironically, I received my appointment to the Academy based on my ACT scores. I had to take both of them at the Prep School. I think I took a total of about 8 college entrance tests! (Come to think of it, why didn’t I just take the ACT in high school? Oh well!)

Looking back in retrospect I didn’t have a CLUE about how to take either exam. Those experiences developed a passion in me to prepare students for standardized tests.

Standardized test scores play a significant role in the academic fate of students. College admission and financial aid can be the difference between a student being admitted to the college of their dreams or settling. State exams are the difference between advancing to the next grade level, taking double sections of a course the following school year, or even worse, being retained!

This is the first installment in a series of blogs showing you how to help your child raise their test scores. I’ll share with you what I have learned from from 10+ years of working with hundreds of students. If you help your child follow these steps they will be on the path to success. You ready? Let’s go!

1. Know what material is on the test.

Each state education agency or testing company shares the general topics, the number of questions, and how how much time is allotted to complete each section of the test.  For example, in my state, the Texas Education Agency (TEA) provides the Texas Essential Knowledge and Skills (TEKS)  by grade level and subject that every student must know.  They even provide previously released test questions.  Obviously these aren’t the questions they will use this year, but it will reflect the skills they must know to be successful on the test.  If your child does well on these questions they are in a good position to do well on the actual exam.  If there are areas where they’re still struggling it provides an opportunity to gain more knowledge and make corrections to mistakes before they take the real test.

Here is a list of education agencies nationwide.  You can find similar information needed to prepare for the state examinations.

The College Board (Makers of the SAT) provides a list of topics covered on the SAT.

Likewise, the provides an overview of the ACT exam.  Both websites provide free and paid resources so you can take many  practice exams.

2. KNOW the material will be covered on the test.

You might be saying, “Didn’t you just say that exact same point above?“. Well, yes I did but I mean something completely different. One of the best ways to raise test scores is to actually know the material and subjects.

This is best done by taking rigorous courses and doing well in school.   There is no substitute for this. Adequate preparation and the development of critical thinking skills are extremely important.  You can’t show what you know if you don’t know it!

3. Review old material that you never mastered or forgot.

I’ve seen students receive lower scores on tests simply because they were rusty on certain topics.  The SAT and ACT pull from skills that they haven’t sometimes seen since middle school!  State exams require prior knowledge to solve some problems. If your child doesn’t know the material they will have a higher probability of getting questions wrong.

For example, if your child takes the SAT/ ACT AND Algebra 1 in 8th grade it is possible they may not have learned some of the skills at all!  How could this be? Well, while they were taking Algebra 1 their peers were taking 8th grade math.  More than likely the algebra students took an integrated 7th/8th grade course in 7th grade.

The reality is that they cannot learn two years worth of material in one year. Something has to be left out and the removed material may come back again on the college entrance exams. It is imperative for you to verify that they actually learned everything presented on the test.  You wouldn’t want them to get a problem wrong simply because they never learned it!

You are well on your way to seeing your child raise their scores.  In the next blog I will share another key aspect of test taking that’s just as critical as knowing the material.  In the meantime, it’s time to start reviewing. To find out more about how Noggin can prepare your child, please check out Noggin’s test prep services.  We can help set your child up for success. Sign up for today.